Meeting with YB Gobind Sing, our honorable MP for Puchong 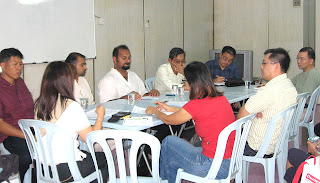 Wawasan 3 Protem committee had a meeting with YB Gobind Singh on the 5th of July 2009.
Protem chairman, Ms. Yong briefed YB on the survey result and the Protem's next course of action. She reported that residents prefer to have our own resident association to represent Jalan Wawasan 3 residents. Therefore, the Protem have initiated the forming of Wawasan 3's RA and is doing the submission by mid July 2009 to ROS (Registra of Society). 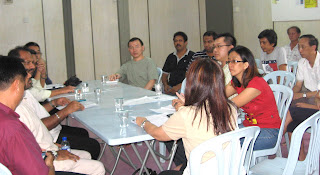 Protem committee highlighted that majority of the residents are concern about the crime rate and feel that there is a need for security services. Protem has seek advises from neighbouring RA's and majority of the RA highlighted that with the implementation of guarded and gated scheme, there are able to achive almost zero crime.
Protem has started requesting for quotation for perimeter fencing to obtain the costs for such project. After which Protem will organize a residents gathering to facilitate the residents in registration as RA member, singning the consents for fencing and security services.
YB Gobind has agreed to kick start the implementation of guarded and gated (G&G) community in Jalan Wawasan 3. Protem will also extend the invitation to JKP and Police officer in charged to brief residents on the development and crime statistics in our community. 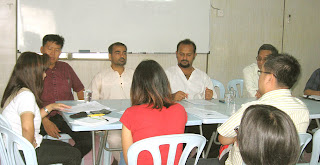 Wawasan 3 Protem committee is also taking this opportunity to extent our sincere thanks to YB Gobind for all his advises and help. 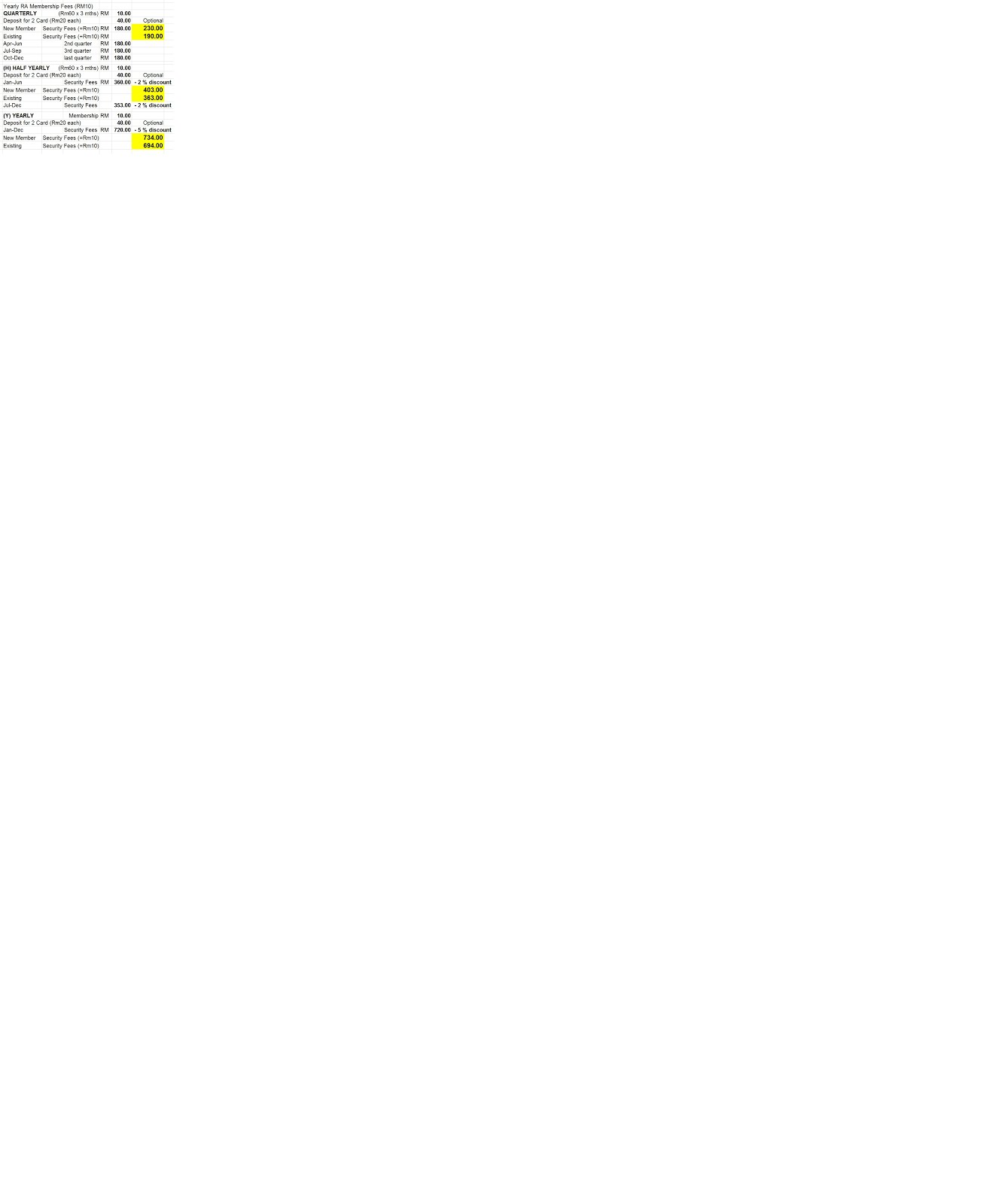 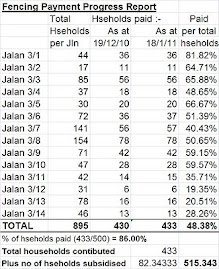 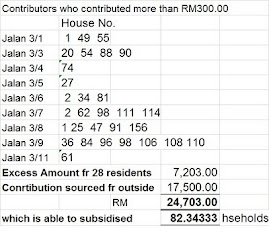 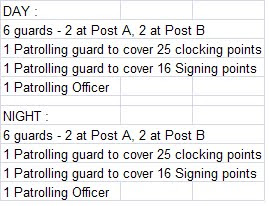